⭐️REVIEW OF THE SONG  DROPS OF JUPITER⭐️
BY TRAIN
Reading the lyrics , in fact many people may interpret the song ad a love song , actually , it was officially declared during an interview from the Train singer, the decision to write this song was made after the death of Pat'mother (the singer). When his mother died, Pat entered a long period of depression ,when suddenly one day he has dreamed about his mother and waking up with the words "BACK IN THE ATMOSPHERE " . Pat said that for the first time he also relized that his mother has gone forever , but that was still present , but in another form wich we can not percieve and see "SHE ACTS LIKE SUMMER AND WALKS LIKE RAIN " and " SHE LISTENS LIKE SPRING AND TALKS LIKE JUNE ". The song is in fact a kind of dialogue with his mother. I really like this song because of the meaning. It reminds me of the death of my ex best friend's mother.⭐️⭐️
Pubblicato da Unknown a 01:19 Nessun commento:

What is a champion..

In my opinion a champion is someone that cultivates his passion, a dream which becames true.
We must never resign and stop dreaming even if there will be many difficulties .I think that an example of champion is Steve Jobs: he was fired from Apple but this event was the best think that could have happened because he created his own company and was very successeful and he was been the best important business man of the world.
LUCA :)

I believe that a champion is like a leader, an example to follow.
A champion drag their team to victory even in difficult situation.
A champion is a winner also out of the game, in life.
i'd like to be a champion, a leader in my team to be considered the best.
In the world there are many people that can be considered a champions:
Ronaldo, Messi,...in the football.
In the olympics there are: Bolt, Shields, Kipchoge...

A CHAMPION I A FORMIDABLE PERSON

Invia tramite emailPostalo sul blogCondividi su TwitterCondividi su FacebookCondividi su Pinterest
MY CHAMPION
In my opinion champions are not only people who win cups or prices but
they are also people who do good deeds : THE COPS , THE PEOPLE
WHO CAN FIGHT DEADLY DISEASES LIKE CANCER...
For example doctors apre champions because they save every day
people or children. Each of us is and can bevo e a Champion.
Mi Champion is Nicholas Winton as during second world war,
he tomo part to a humanitarian organization, he oragnized the
vescue of 669 Jewish children intended ti the death camps.

2. WHAT DOES W.WHITMAN'S PICTURE REMIND TODD OF?
It reminds Todd of a sweaty-toothed man.

3. WHAT IS THE MADMAN MUMBLING?
He's mumbling the truth.

4. WHAT'S THE TRUTH LIKE IN TODD'S OPINION?
The truth is like a blanket, which leaves your feet cold.

5. NOW,LOOK AT WHITHMAN'S PICTURE. CLOSE YOUR EYES AND DESCRIBE WHAT
YOU SEE. DO YOU SEE A SWEATY-TOOTHED MADMAN,TOO? 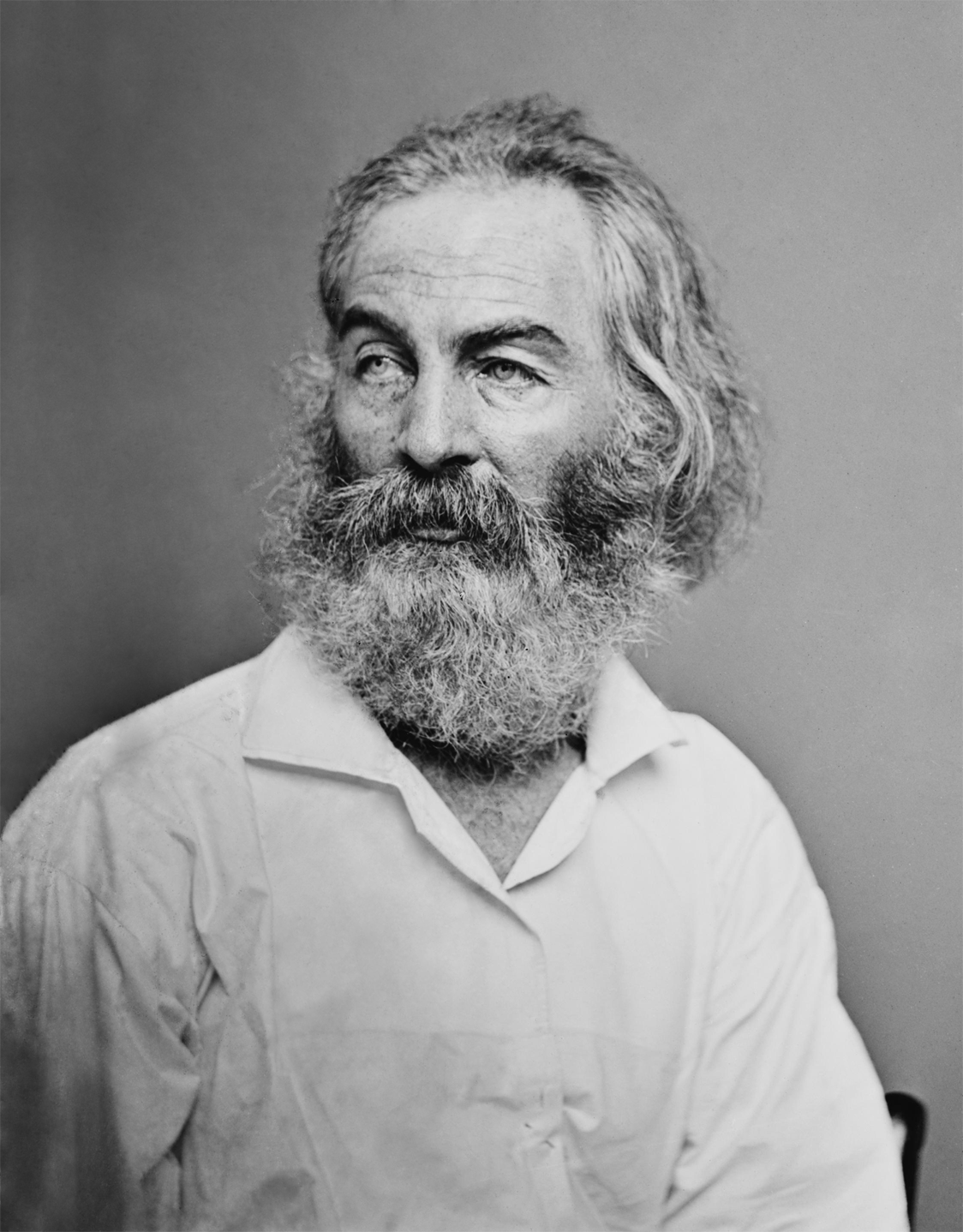 "I sound my barbaric YAWP over the rooftops of the world" 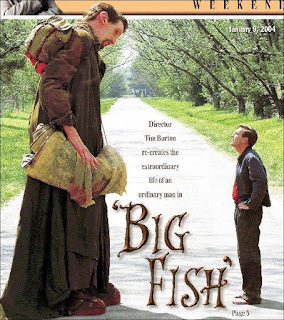 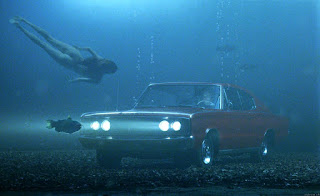 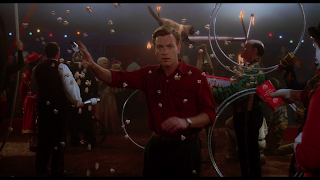 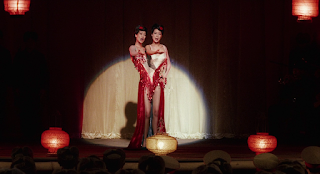 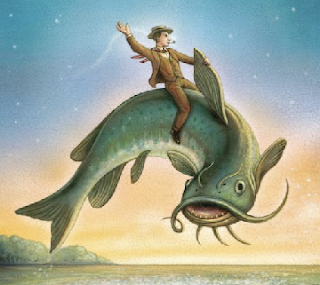